The Birmingham Assay Office nominate Midland’s Air Ambulance Charity and The Benevolent Society as their chosen charities for their 250th anniversary.

The fundraising activities include the Great Birmingham Run, a sponsored bike ride from Sheffield to Birmingham, Jail or Bail, as well as an array of other fundraising initiatives.

Midlands Air Ambulance Charity operate and fund three air ambulances and three critical care cars covering six counties across the Midlands. The charity responds to an average of 4,500 missions each year, responding to some of the most traumatic incidents including cardiac arrests, road traffic collisions and sports injuries. The organisation’s mission is to provide patients with outstanding pre-hospital care and lifesaving intervention through the operation of helicopter-led emergency medical services. 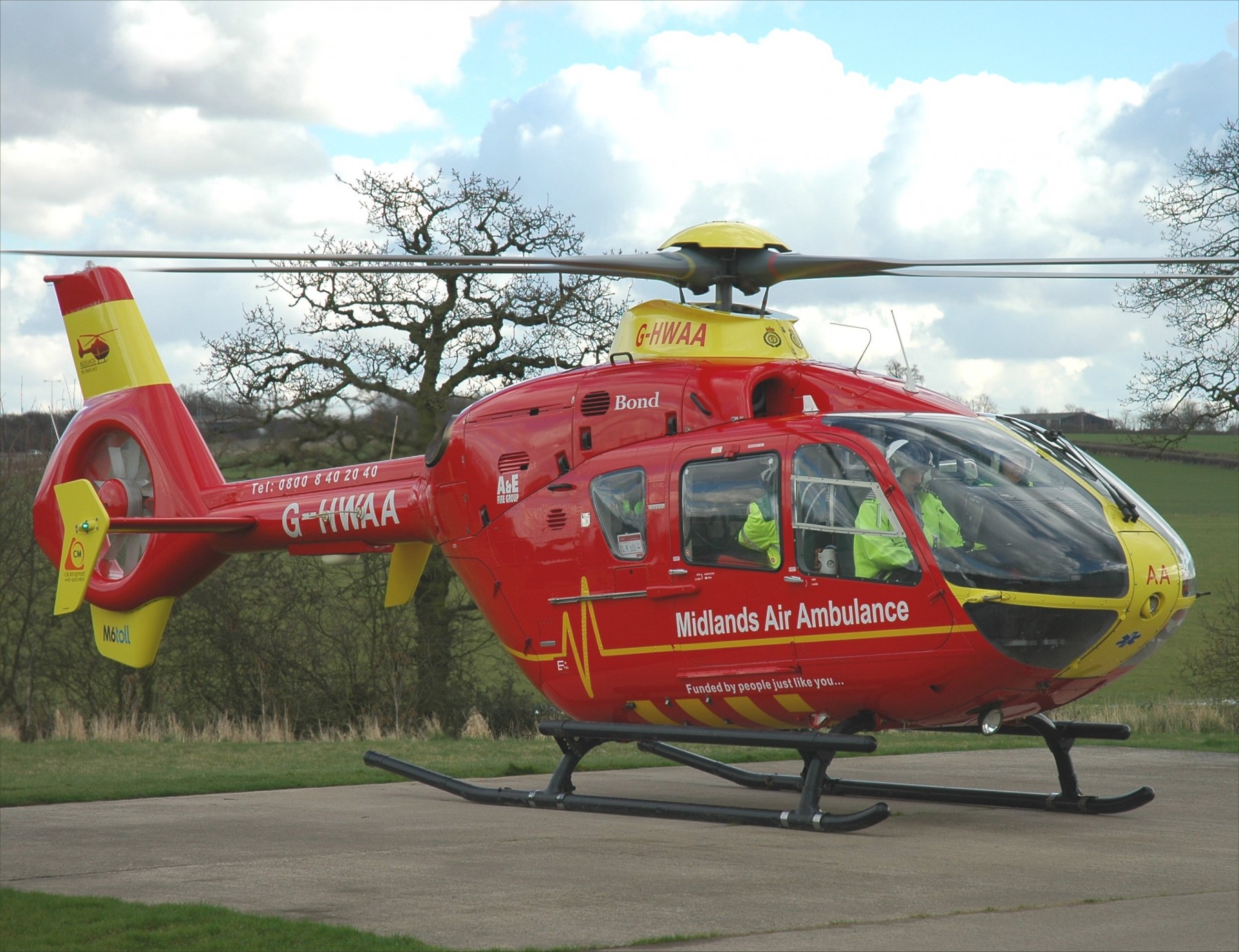 Pam Hodgetts, corporate partnerships manager at Midlands Air Ambulance Charity said: “We are thrilled to be nominated as one of the chosen charities for the Birmingham Assay Office’s 250th anniversary celebrations. We need to raise between £11-12 million a year to maintain our lifesaving service. We receive no government or NHS funding for our daily missions and rely entirely on the generosity of the general public and local businesses to ensure we can continue to operate. To be involved in the Birmingham Assay Office’s exciting calendar of fundraising activities, including our annual Jail or Bail event in Shrewsbury, will be invaluable to the raising of lifesaving funds to continue the brilliant work conducted by our world-class rapid response team.”

The Benevolent Society financially assists individuals by offering regular or one-off grants for those suffering from financial hardship that have worked or currently work within the jewellery, giftware, surface engineering, travel goods and fashion accessories industries. The Benevolent Society also help individuals starting or progressing their career journeys in these industries by providing bursaries to support education and training.

Marie Brennan, a trustee of the Benevolent Society said, “the Benevolent Society is privileged that The Birmingham Assay Office has chosen to donate 50% of the funds raised during its 250th Anniversary Year to the Benevolent Society.  The Society plays an important role in providing vital financial support to individuals who have worked within the giftware, jewellery, surface engineering, travel goods and fashion accessories industries and who, through old age or ill health, have fallen on difficult times.  The Society also helps individuals starting or progressing their career journeys in these industries through bursaries to help with their studies. The funds raised by the Assay Office will assist the Society in continuing to support those most in need” 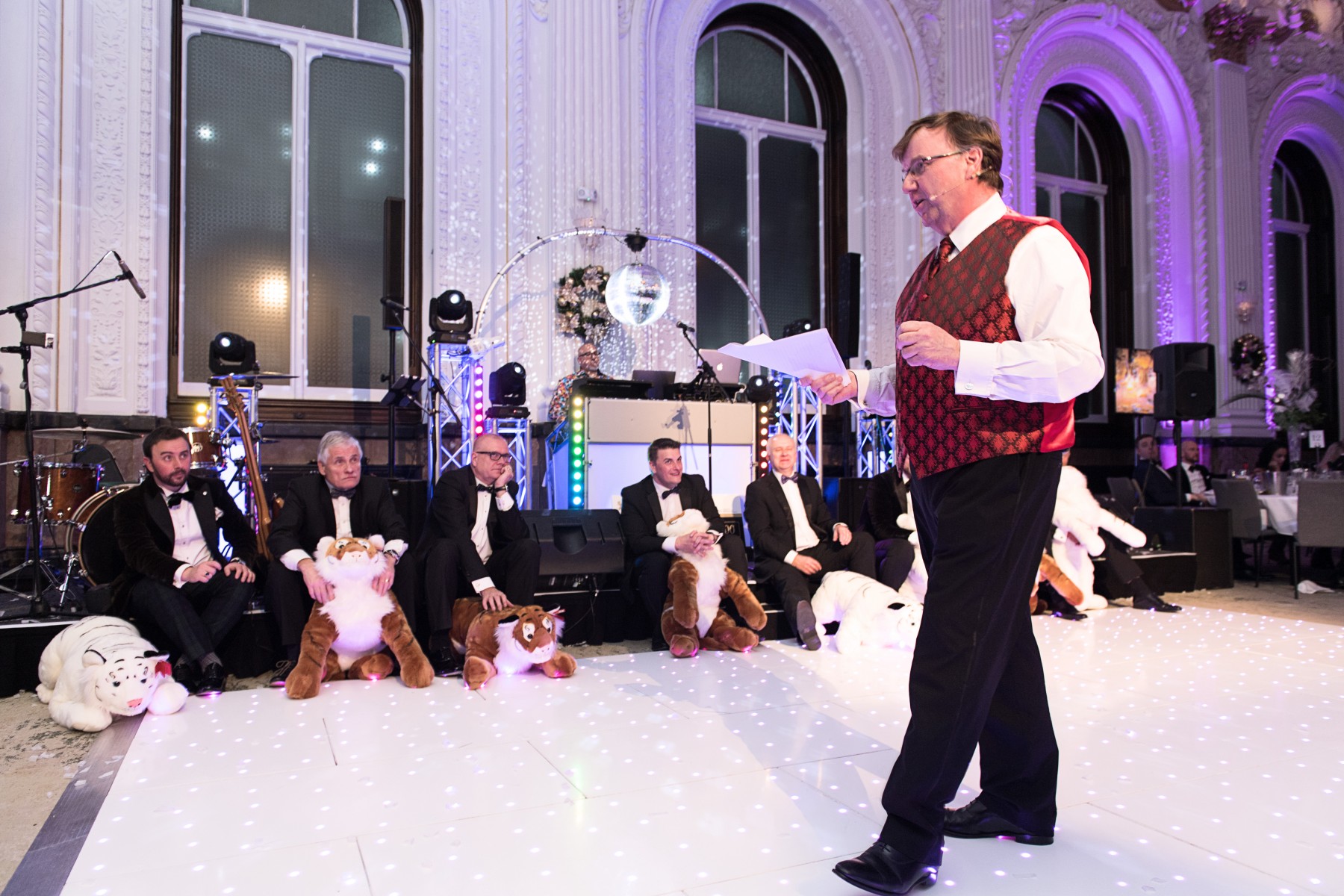 Birmingham Assay Office have given themselves a combined target of £50,000 to raise for the charities by the end of 2023.

More information about the nominated charities can be found on their websites; Midlands Air Ambulance and The Benevolent Society.