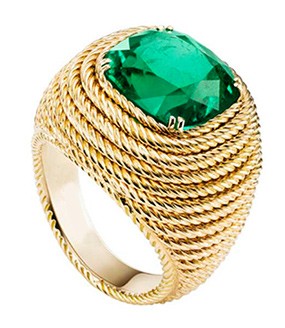 Emeralds have been sought after for centuries. In the 1st century BC they were discovered in the Mines of Cleopatra, between the Nile and the Red Sea in southern Egypt.

Emerald became prized as the symbol of immortality, and was used in religious and formal ceremonies as well as being used as an antidote for poisons and to prevent epilepsy in children.

How is Emerald formed ? 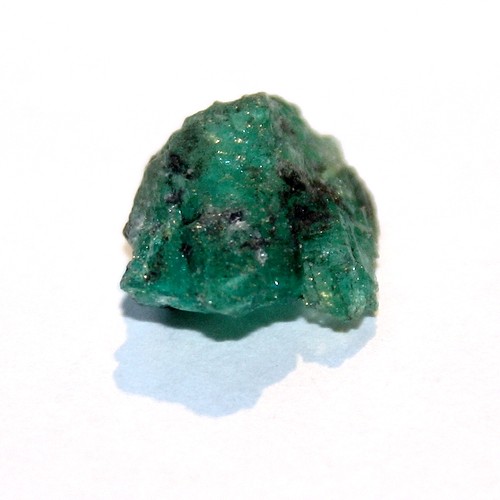 Emerald is a green variety of the mineral Beryl.

Natural emeralds form in metamorphic or sedimentary rocks as elongated six-sided prismatic crystals, when beryllium, aluminium, silicon, oxygen and one or more trace elements come together in the right geological environment.

Where is it found ?

Colombia continues to be at the top of the list in terms of the countries in which fine emeralds are found.  Fine emeralds are also found in other countries, such as Zambia, Brazil, Zimbabwe, Madagascar, Pakistan, India, Afghanistan and Russia.

The most desirable emerald colours are bluish green to green with strong to vivid saturation and medium to medium-dark tone.

Wide variations in the hue tone and saturation of the emerald crystal are caused by naturally occurring trace elements such as chromium, vanadium and iron, and depend on the presence and absence of each element and their relative amounts.

The trade generally accepts eye-visible inclusions in higher-quality emeralds. But when the inclusions have a negative effect on transparency and clarity, they also dramatically reduce value.

Emerald crystals are difficult to cut because of its significant fractures and its brittleness.

Besides the cutter must pay attention to emerald’s proportions and number of facets as it can affect its colour.

The ‘emerald cut’ has been developed to suit the natural characteristics of an emerald and its brittle nature. It is a step-cut with a large square or rectangular table and truncated corners, resulting in minimal weight loss from the rough stone. 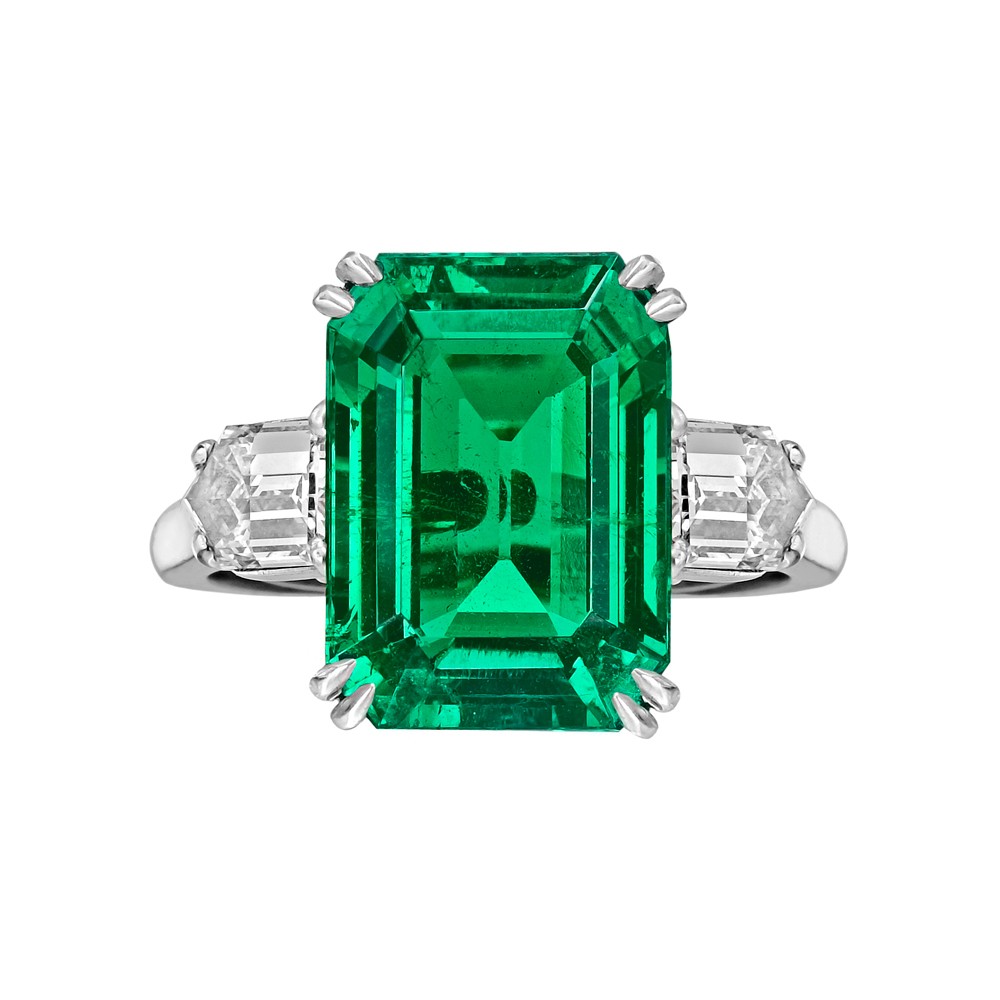 Emeralds come in sizes from very small to very large. The smallest sizes range from 1 mm to 5 mm, with weights from 0.02 to 0.50 carat, while 1 to 5 carat stones are popular as centre stones.  Prestigious pieces of jewellery can include emeralds that weigh over 20 carats.

Oil or resin filling is a practice used to reduce the visibility of surface reaching fractures in emeralds and improve the apparent clarity. Sometimes coloured oil is used to alter the colour of the emerald, which is not accepted by the trade without disclosure.

The AnchorCert Gemstone Identification Report gives confidence to the customer of the authenticity of the stone supplied or purchased.

AnchorCert Gem Lab is also able to determine the country of origin for emeralds.

Gemstone Identification results can be given verbally or as written reports which can then be supplied along with the item. The Gem ID service takes 10 – 15 working days to complete.

Find out more about AnchorCert Reports