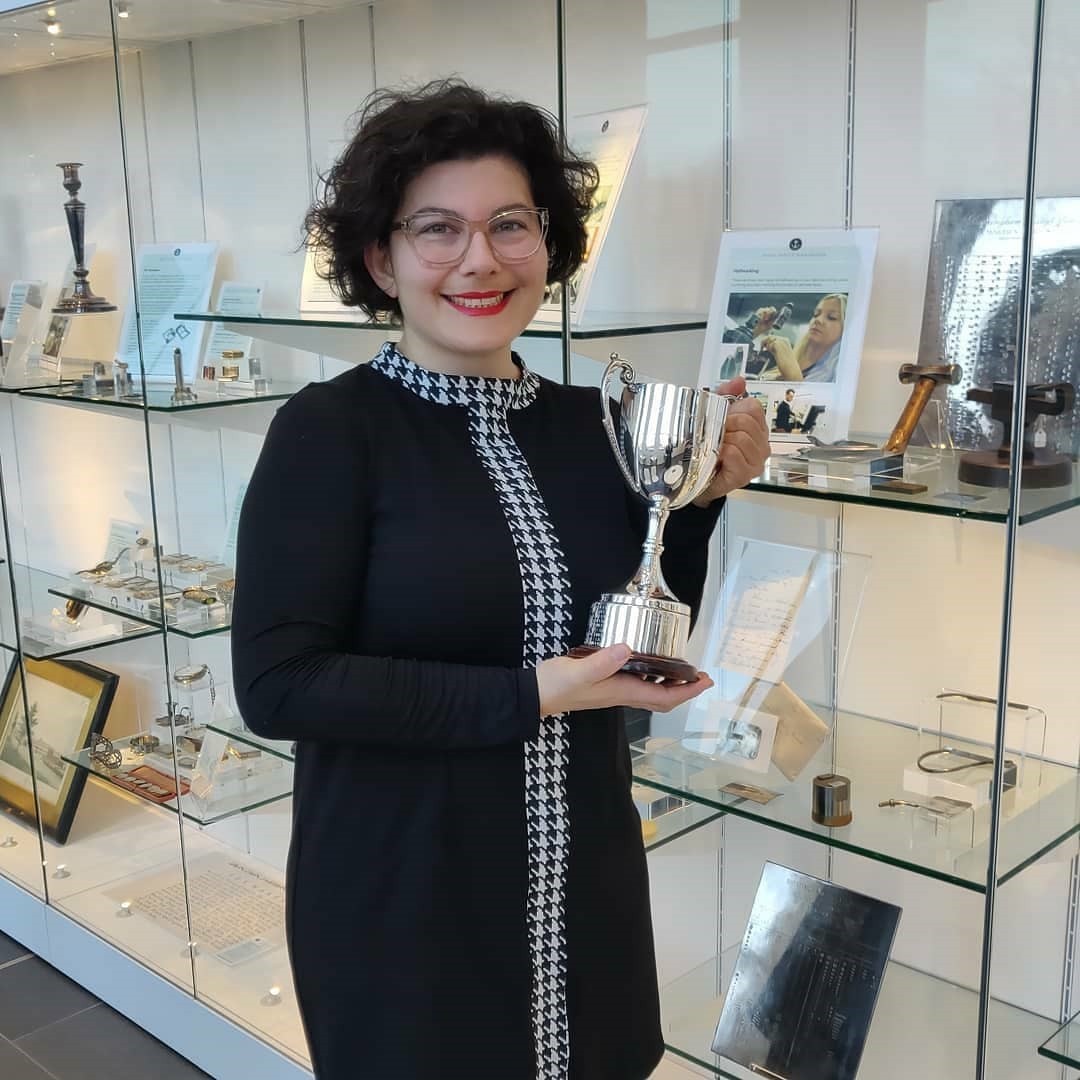 The Doug Morgan trophy is awarded each year by the Midland Branch of Gem-A, to acknowledge the finest exam result within the greater Midlands area. The originator, Doug Morgan, was a great gemmologist, former gemmology tutor, lapidary, microscopist, a revered member of the British Microscopical Society, the Russell Society, the UK Facet Cutters' Guild, the British Micromount Society as well as a Fellow of Gem-A. 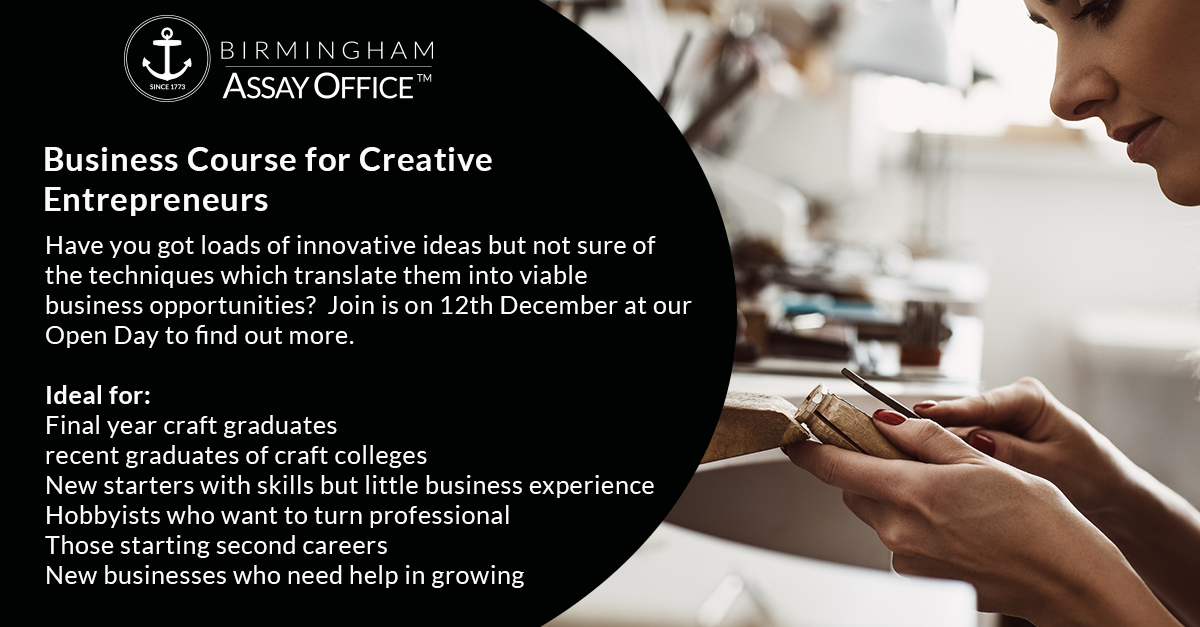 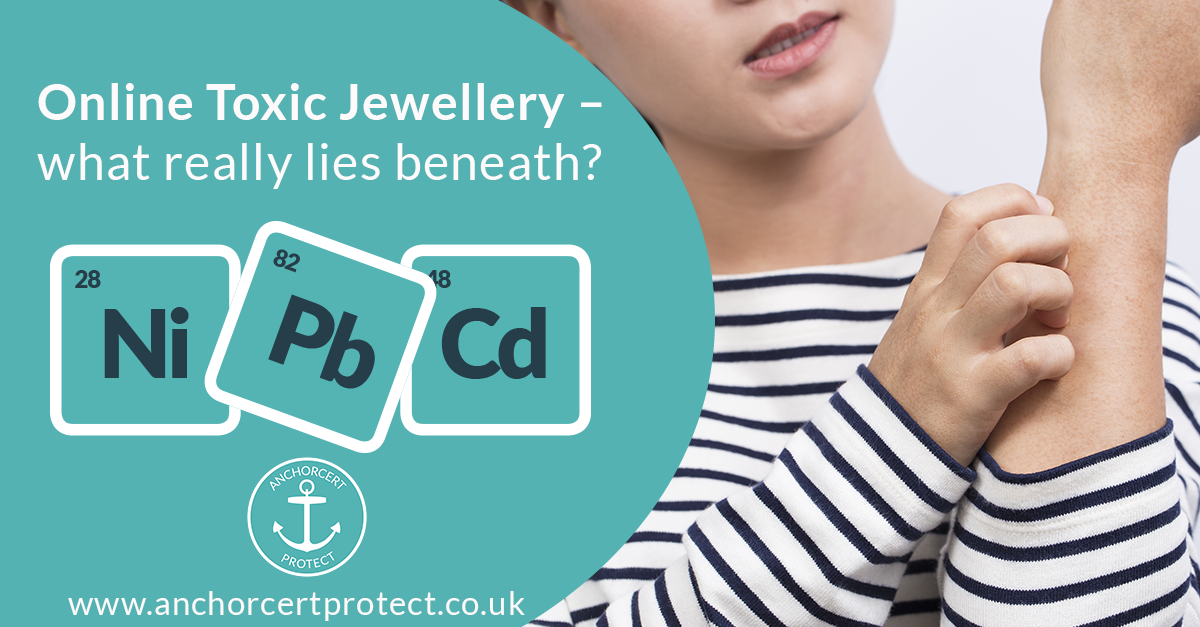 UK consumers are by far the most active online spenders, with the UK taking 42 per cent of online Christmas spending, compared to 31 per cent in Europe. However, consumers need to be mindful when shopping for their costume jewellery from online retailers outside of the EU, as recent research conducted by The Danish Consumer Council, THINK, revealed that several online platforms were selling costume jewellery containing harmful chemicals. One bracelet that was tested contained 38 per cent cadmium. This is almost 4000 times more cadmium than allowed. Over time, cadmium accumulates in the body and can damage the kidneys and bones. 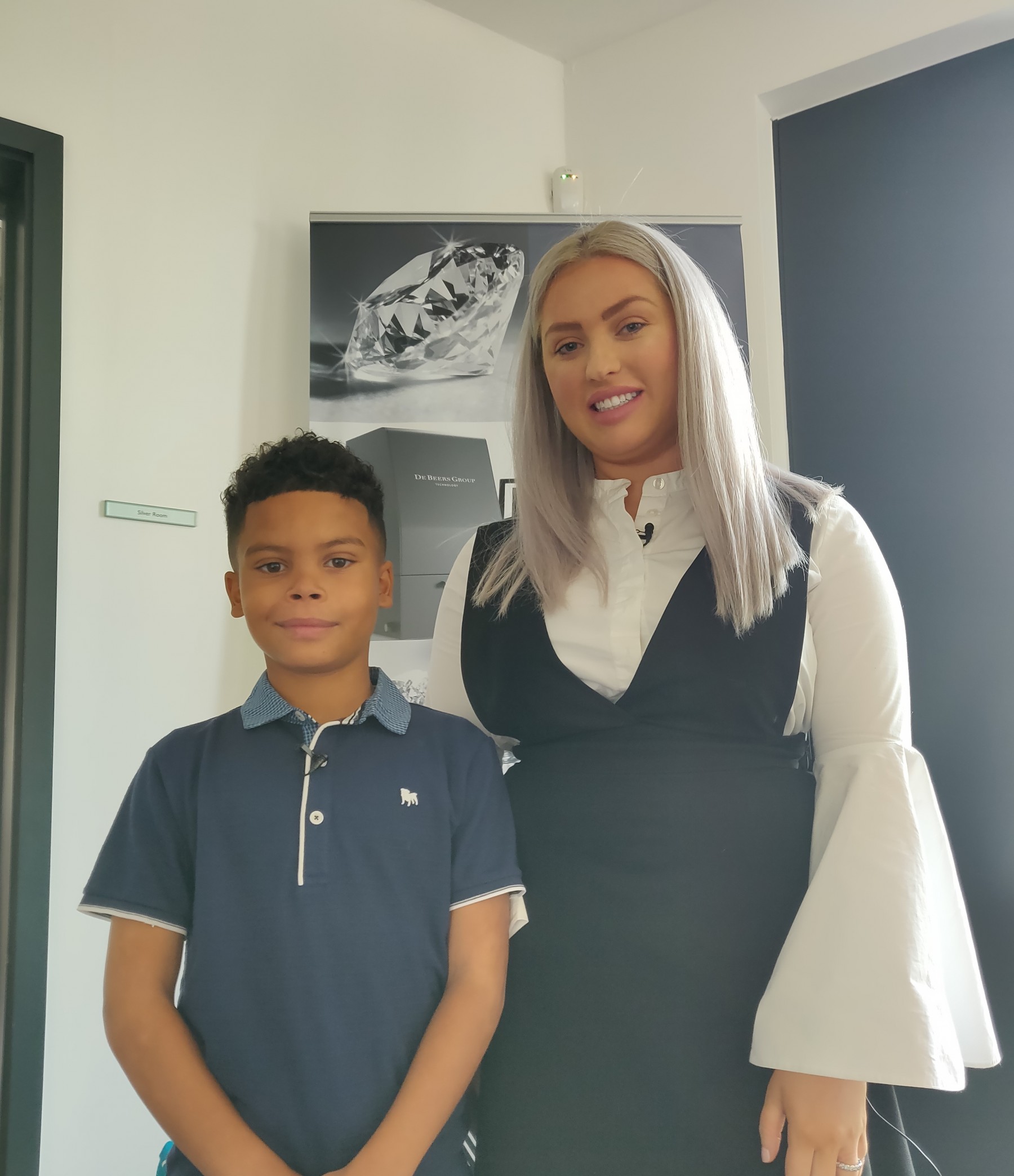